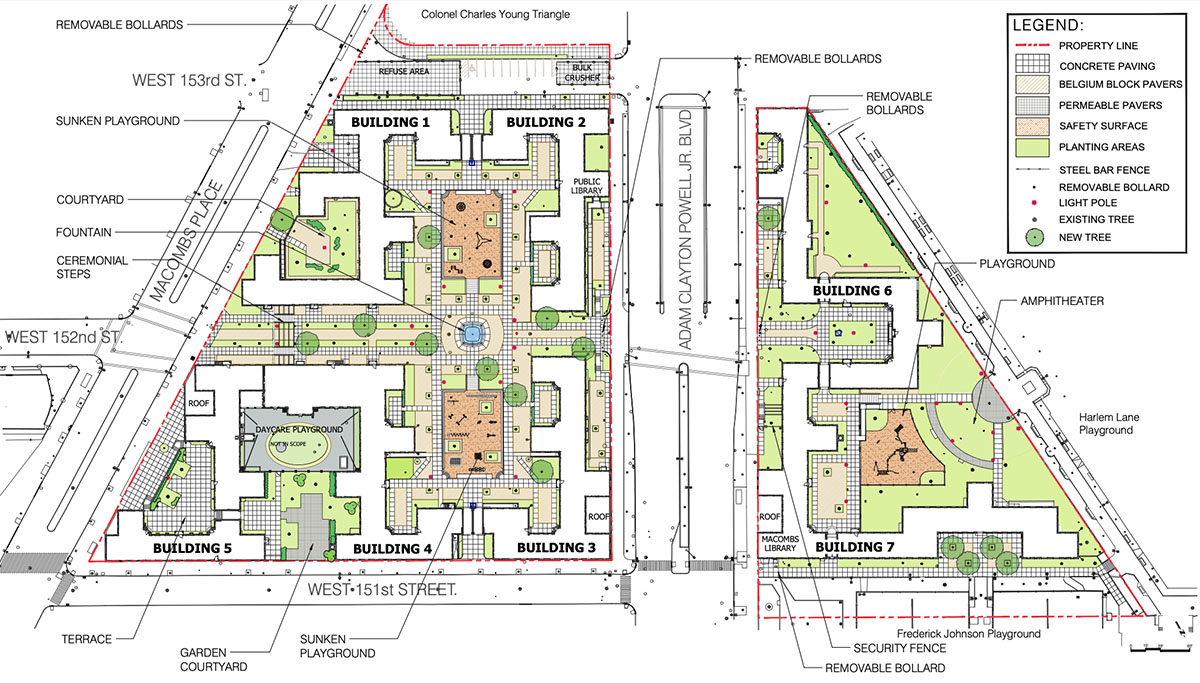 This important step comes two years after the decision of the New York City Housing Authority to transfer the management of Harlem River Houses to private developers. The developers, Settlement Housing Fund and West Harlem Group Assistance are now leading efforts to improve the quality of life for existing residents and the next generation of the community.

The total cost of construction is estimated at around $ 130 million.

Improvements to the current landscaping include new trees and planters throughout the six-building complex. The project team will also restore three playgrounds, ceremonial steps, the large central courtyard, several terraces, an amphitheater and install a new fountain in the western part of the complex.

To improve the comfort and safety of residents, the team will also replace faulty lighting fixtures and security cameras, install removable bollards at the boundaries of the complex, add chain-link fences around children’s playgrounds and repair cracked pavement in pedestrian areas and vehicular roads.

Retail storefronts in the Harlem River Houses will receive new aluminum bases, restored siding and granite bases. The exterior masonry of each of the residential properties will also be cleaned, repaired or replaced as needed.

Although an official construction schedule has not been revealed, reports indicate that construction could begin this winter. 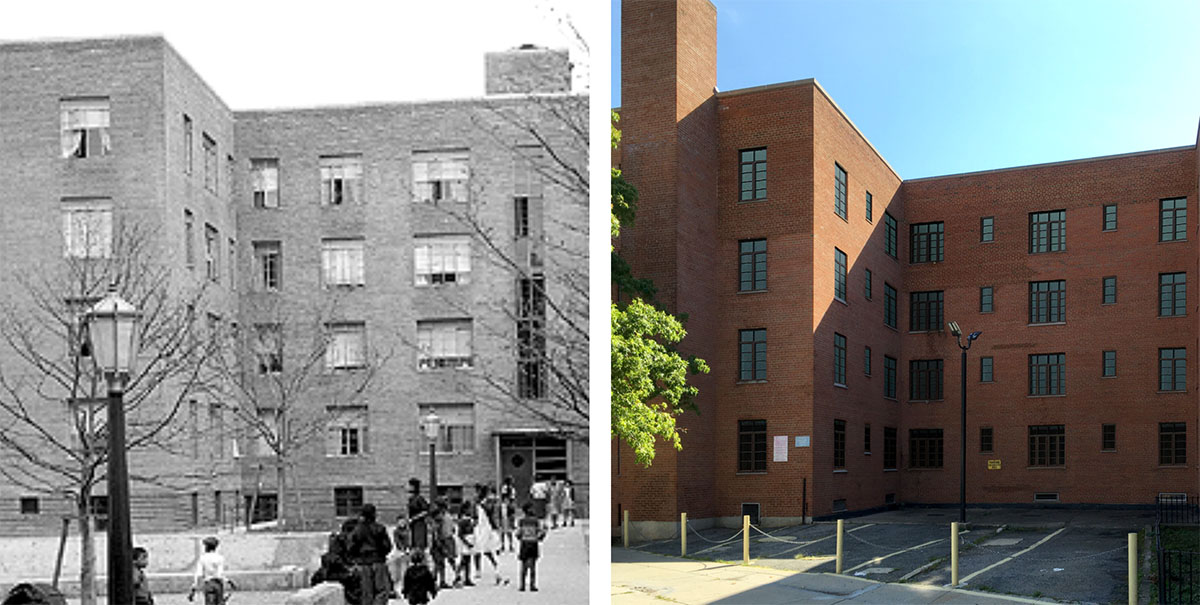 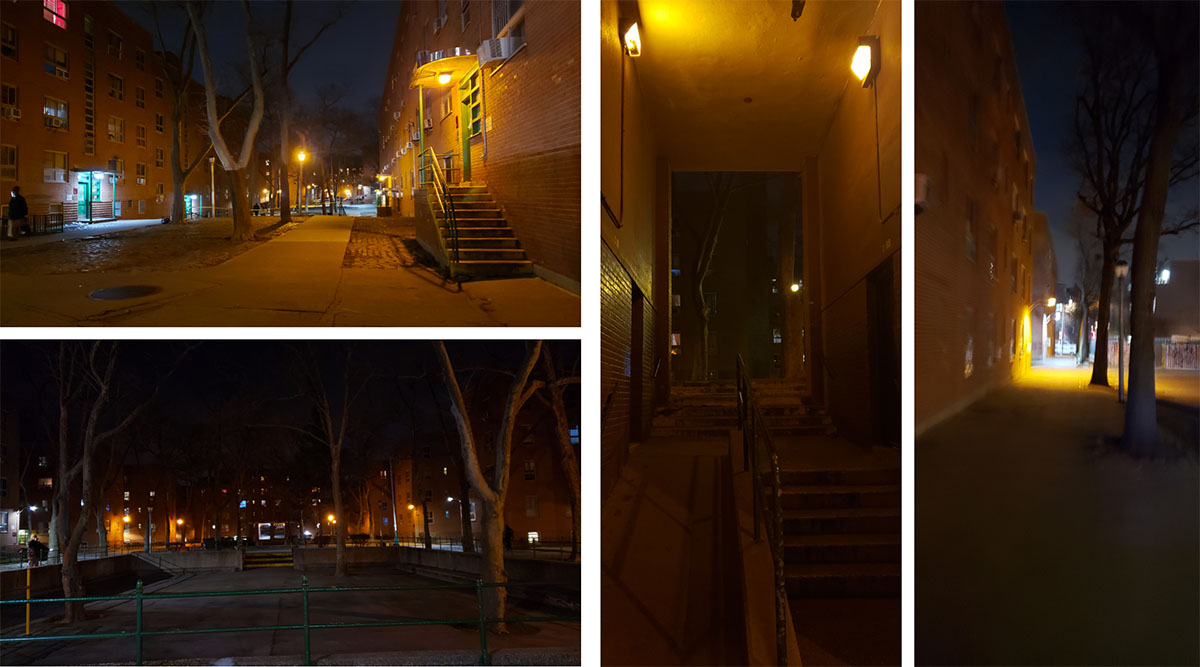 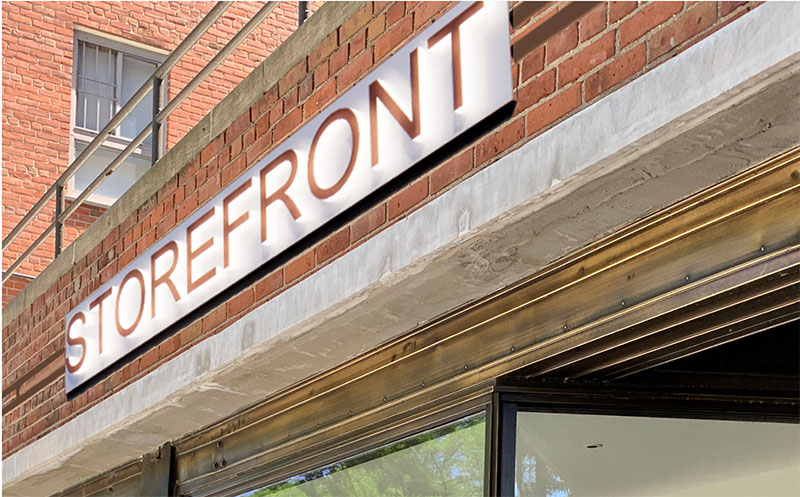