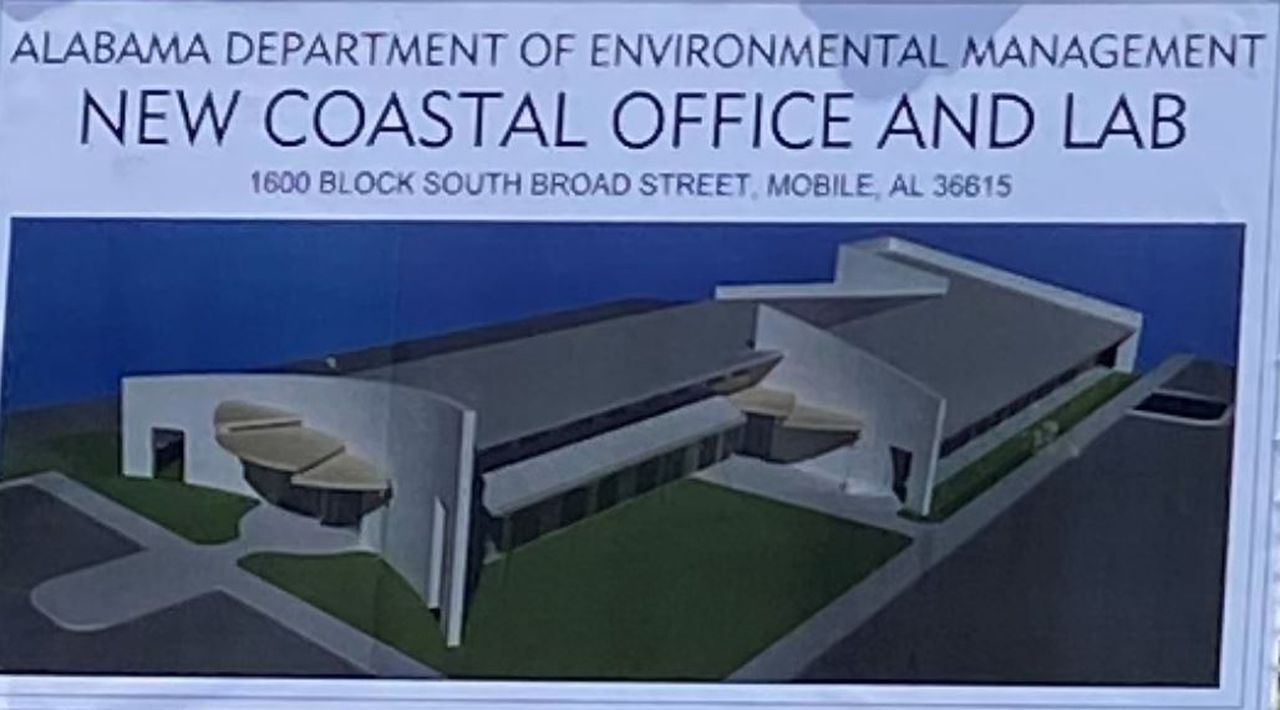 On Friday, a grand opening of the Alabama Department of Environmental Management’s 15,000 square foot field office in Mobile took place. The event kicked off a construction project that will continue until the building’s scheduled completion date in May 2023.

The majority of the project, $7.9 million, was approved by the Alabama Gulf Coast Recovery Council (AGCRC) with settlement money from the BP oil spill in 2010. The Alabama legislature approved An additional $3 million this year for the project.

The new building will bring together under one roof around thirty ADEM agents who currently work in two buildings with almost 10 km of apartments. The new building will replace what ADEM describes as an outdated facility. It will also reduce duplication of resources, according to the agency.

“Very few places on Earth, if any, have the ecological riches of the mobile delta,” said ADEM director Lance LeFleur. “ADEM has played and will continue to play an important role in the protection of these natural assets, just as it did in the response to the oil spill. The new field office will allow our staff to do this more efficiently by bringing all of our resources and services together in one building.

The project architect is Nic Gray of Watermark Design Group LLC and the contractor is Lance Wyatt of JT Harrison Construction Company, Inc.

LeFleur, in a press release, said the architectural rendering of the building shows design related to the region.

“The curved facade will produce a changing effect as the sunlight and shadows move throughout the day,” he said. “The design seeks to reflect the dynamics of the hydrological cycle.”

The location of the building is also noteworthy, as it is being constructed on Broad Street. The street, which wraps around downtown Mobile, has undergone a multi-year, more than $20 million reconstruction that includes replacing uneven cement pavement, adding pedestrian and bike paths, and other characteristics.

The Broad Street project began in 2019 and is expected to be completed by fall 2023. It is primarily funded by a $16 million federal Transportation Investment Generating Economic Recovery (TIGER) grant that the city ​​received in 2016.

“We are thrilled to settle here and be part of Mobile’s major redevelopment of Broad Street, which is the main link between the city and the planned major airport expansion,” LeFleur said, referring to the upcoming construction. of a new commercial airport terminal at the Brookley Aeroplex. “This contemporary institutional facility will help make a favorable first impression for those flying to Mobile.”