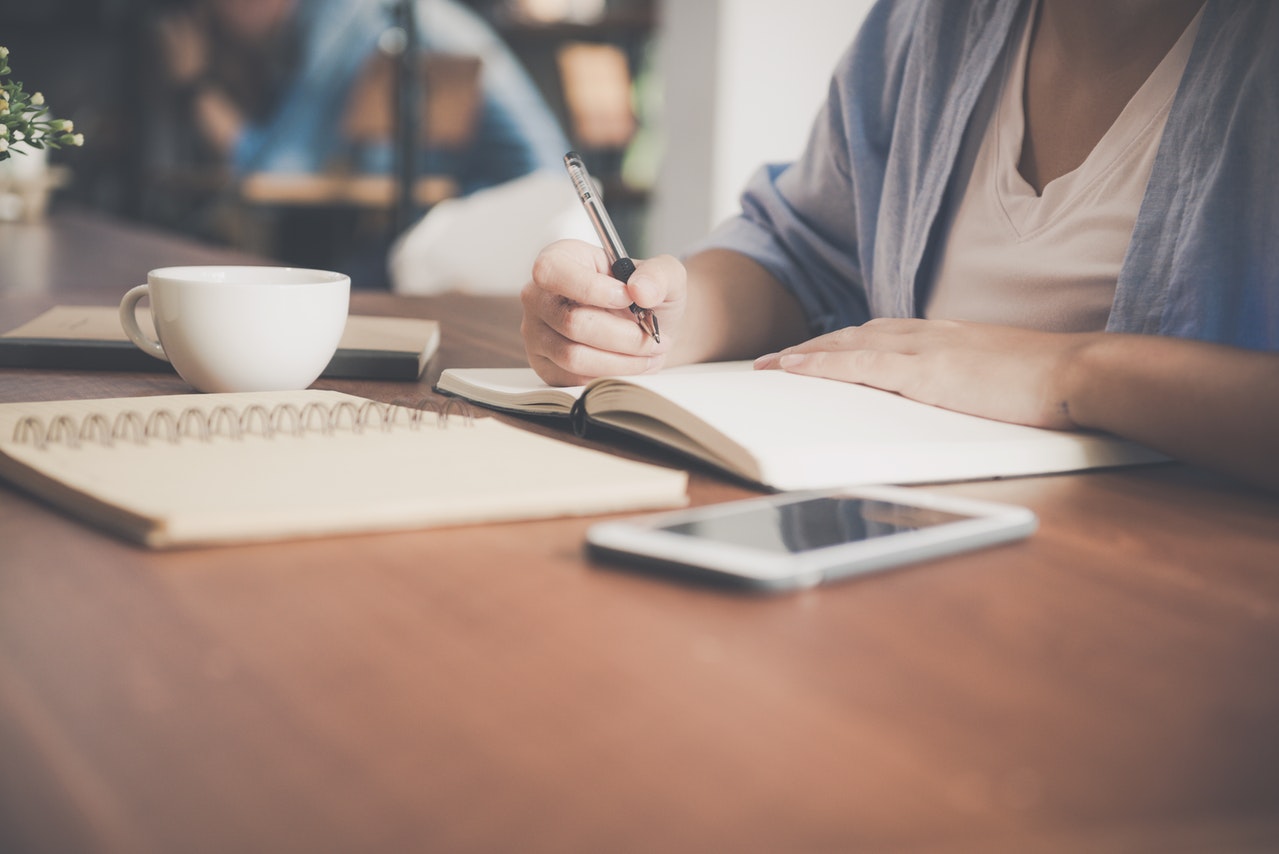 A REVOLUTIONARY career scheme which aims to raise the aspirations of primary school pupils in the East Midlands has been hailed by teachers for its inclusiveness.

The core Our Future project is designed to improve social mobility, challenge gender stereotypes and expand opportunities for elementary school children with a range of fun and hands-on activities from experts at Learn By Design.

It has been specially adapted to make it accessible to all, as the government announces much appreciated changes following the revision of support for children with special educational needs or disabilities (SEND).

And pupils at a special school in Nottinghamshire were among the first to try out the project, which saw them learn about a variety of activities including a wooden cow – nicknamed Buttercup – which pupils were able to ‘milk’.

The session was called “Farm to Fork” and followed the process of the food chain from agricultural production to consumption – in this case, how milk from a dairy cow in a field is turned into cheese which is found in our sandwiches.

Laura Whyatt, Deputy Head of Oak Field School, Bilborough, said: â€œI have nothing but praise for the sessions that have been delivered by Learn By Design. We had wonderful feedback from the children and teachers who participated in the sessions.

â€œThe workshop was practical, interactive and our children â€“ who have special educational needs â€“ engaged in activities tailored to their needs.

â€œThe ‘cow’ was a huge hit with the kids. Career programs tend to be aimed at young people in secondary education, mostly in mainstream schools, so this session was refreshing for its inclusiveness. Â»

â€œI have received so many great comments from students and staff. One of the classes built a huge tower out of cardboard; they were engaged throughout and Paige, Beth and Charlotte, who facilitated the sessions on behalf of Learn By Design, were brilliant.

“Both Beth and Paige have a background in teaching and their expertise came through during the sessions.”

Over the past two years, the Our Future project – carried out by a consortium of experts including Learn By Design, a market-leading education outreach company, dmh associates, who are policy specialists career, research and practice, and a national charity Education and Employers â€“ has helped broaden the horizons of primary school students.

And, after a successful pilot in Derby, it is now deployed in the East Midlands.

Last year, 1.4 million pupils in England were identified as having special educational needs or disabilities. This figure has been increasing since 2017.

Dr Deirdre Hughes, of dmh Associates, said: â€œIt is essential to improve narrow views of children and young people’s abilities by broadening horizons and raising aspirations for students, especially for those with educational needs. special needs and/or disabilities.

â€œA key point to consider is whether career-related learning needs to be adapted or modified in SEND schools. Drawing on her extensive experience of working and creating frameworks for SEN schools, expert Yolande Burgess of London Councils argued in a TeachFirst report (2019) that any training framework or curriculum should be designed in a way that does not have to be tailored for SEN schools.

â€œIn other words, she notes that if a career-related learning framework is designed well enough, it should work for any child. She pointed out that because the outcomes are similar enough for children attending SEN and mainstream schools, that programs should broaden aspirations and improve life and work skills, any career framework should embrace all children, in all schools.

Lauren Croll, from Learn by Design, said: â€œThe idea of â€‹â€‹Our Future sessions is to educate kids about future career opportunities they never even considered.

“We do this by having career volunteers tour schools and, for St Clares and the other SEND schools we work with, we have tailored the sessions to suit everyone.”

It is hoped that the Our Future project, funded until August 2022, will leave a lasting legacy and that schools in the East Midlands will be able to tap into a resource ‘bank’ and database of volunteers.

Adeam will open a pop-up on Madison Avenue in June â€“...